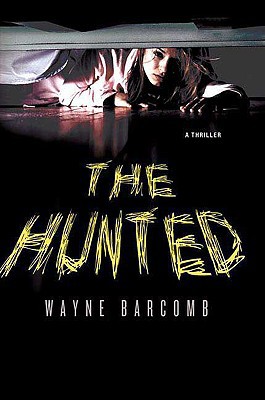 A lightning-fast police procedural from an up-and-coming talent, The Hunted introduces a homicide detective who gets the shock of his life while tracking a most ingenious serial killer

The Hunted begins with a little girl witnessing a horrible crime. Due to the child's testimony, the murderer is convicted. Eighteen years later the killer is released on parole, and his mission is to track down the now grown woman he feels betrayed him. A deranged dance of masked identities ensues, and it is up to newly single homicide detective Frank Russo to unravel the case.
Reviews from Goodreads.com