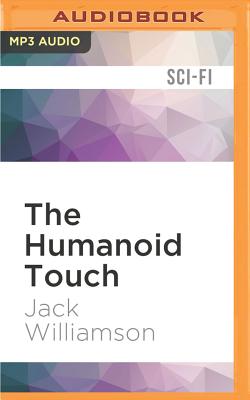 THE HUMANOIDS are mankind's most perfect machines. Built to serve, they have swiftly become masters, overrunning a thousand worlds. But a remnant of humanity has fled to the galactic outpost of Kai. Over the centuries, memory of the humanoids has faded into myth. Keth Kyrone, one of few who still believe, meets with suspicion and ridicule as he tries to warn the people of Kai of the humanoid menace. When they finally arrive, Keth becomes a hunted man, seeking the last, desperate hope for humanity's salvation among the primitive people of the exotic and deadly world of Malili.
Reviews from Goodreads.com