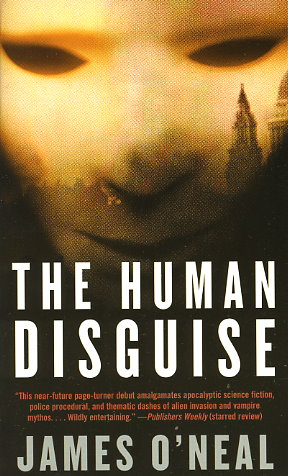 THE WORLD HAS BEEN SHATTERED.

Disease and war have ravaged Earth. A resurgent Germany once again threatens Europe, the United States is engaged in the Middle East, and New York has been left an empty, radioactive ruin. The city of Miami has become a virtual prison, home to the worst life has to offer. Tom Wilner lives on the outskirts of this forsaken realm. He's what passes for a police officer in this world.

With his family torn apart, Wilner is just a pale version of the police hero he once was. And when a chance encounter in a rundown roadhouse erupts in violence, Wilner is forced to step in. His exploration into the violence of that evening leads him onto the path of two warring ancient races -- beings that have been manipulating power and control on Earth for centuries, and are about to enter into a battle for ultimate supremacy.

Unless Tom Wilner puts an end to their fury.
Reviews from Goodreads.com