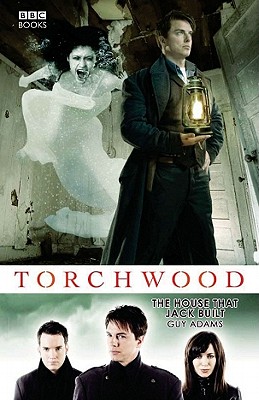 Jackson Leaves: an Edwardian house in Penylen, built in 1906, semi-detached, three storeys, spacious, beautifully presented, and left in good condition to Rob and Julia by Rob's late aunt. It's an ordinary sort of a house... except for the way the rooms don't stay in the same places. And the strange man that turns up in the airing cupboard. And the apparitions. And the temporal surges that attract the attentions of Torchwood. And the fact that the first owner of Jackson Leaves in 1906 was a Captain Jack Harkness... Featuring Captain Jack Harkness as played by John Barrowman, with Gwen Cooper and Ianto Jones as played by Eve Myles and Gareth David-Lloyd, in the hit series created by Russell T. Davies for BBC Television.
Reviews from Goodreads.com