The House of Tomorrow — Adair Arlen 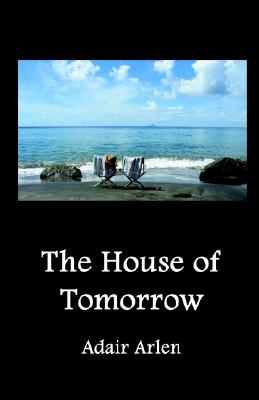 Share:
A solitary man, Paul Gregory is the mysterious owner of trendy nightspot, Pal's, in the Southern Illinois University town of Carbondale, Illinois. Liliane Greening, a researcher at the university, is putting her life back together after an emotionally crippling marriage. When eminently eligible bachelor Professor Sam Meredith pursues and courts Lili, female hearts can be heard breaking all over Carbondale. Lili, in turn, believes her dreams are finally coming true when Sam proposes. Enigmatic Paul Gregory increasingly turns up unexpectedly in Lili's life. Apprehensive at first, but reassured by his gentlemanliness as well as intrigued by his dangerous reputation, she gradually grows to count him as a friend and considers him her sometime guardian angel. Churned by dramatic events, the divergent players in The House of Tomorrow emerge changed by adversity and strengthened by the very powers that drive them. Filled with fascinating characters, The House of Tomorrow is a story of love and hate, greed and desire, laughter and tears. It is essentially the tale of a man and a woman who have learned to expect nothing and who nevertheless strive for the ultimate prize - requited love.