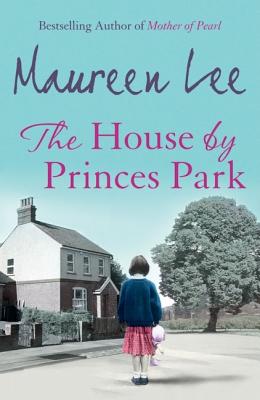 The story of one woman's remarkable life - hardship, heartbreak, and above all huge passion and inner resources. The product of an affair between a nurse and an injured American soldier during the Great War, Ruby O'Hagan's early life is in an orphanage. At sixteen she runs away with a farmworker, and two years later she is alone and homeless with her two daughters. Her friend, Mrs Hart, leaves her big friendly house for Ruby to look after and it is here that her life unfolds. Her children leave but return when tragedy befalls them. Through all this the enigmatic Matthew Flynn drifts in and out of Ruby's life. She ignores him until it is almost too late.
Reviews from Goodreads.com