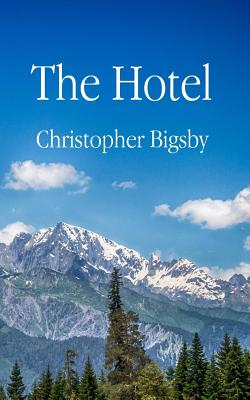 Henry James, John Buchan and Arthur Conan Doyle, unbeknown to one another, are all invited to a Swiss hotel where they have supposedly come to write in peace. When they arrive, however, they are informed that there has been a murder and that a mysterious figure charged to investigate would appreciate their help in solving the crime. Meanwhile, they write their stories. For Henry James it is one of intrigue involving Europe and America as a young man meets his match in more ways than one. For John Buchan it is an adventure story involving Richard Hannay, who we know from The Thirty-Nine Steps, while Conan Doyle, against his better instincts, resurrects Sherlock Holmes for another case. These stories unfold as the details of the murder are slowly revealed.
Reviews from Goodreads.com