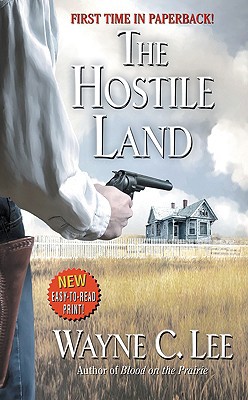 The owner of the Tree Ranch wanted to control the whole range. That meant forcing out his neighboring homesteaders...and those folks didn't like that idea much. So they decided to band together and elect themselves a leader. Web Blaine hadn't carried a gun in four years, but he was willing to strap one on now to fight for what was right. Problem was, if it came to a showdown, he'd be fighting against the very man he owed his life to--his father.
Reviews from Goodreads.com