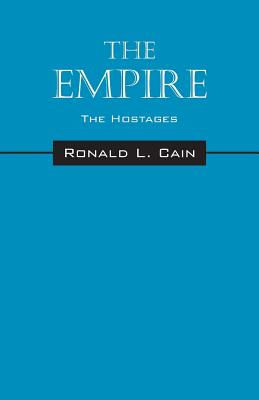 Share:
Crews of transport cargo spaceship being held hostage. The buzzing woke Doug. He was in that state between being half asleep and being half awake. Then the conscious part of his mind told him that it was his vista view unit buzzing. He rolled over and picked up his vista view unit and immediately saw that is was 0239 hours. And the identification bar read: L'Petes Catering Services. Wrong number, Doug thought and started to shut the vista view unit off. The vista view unit buzzed twice more while he was staring at it. He activated the vista view unit and started to say: You have the wrong number. Before he could speak, Doug heard, "Doug, Doug, is that you. I need your help." "Yes, this is Doug. Who is this?" "This is Captain Nelson. I need your help. We're been hijacked and being held hostage. Can you come and rescue us?" "I'm on my way, Captain," Doug replied. "But where are you?" "We're at the capitol city on the world of... ooh," Doug heard. "How did he get out? Was he able to call someone? Destroy that thing." Doug heard a ruff voice command. Then there was a crunching sound and he heard no more. Captain Gregory Nelson was captain of a Reilly World transport cargo spaceship. He had assisted Doug when Doug needed help. He was Doug's friend. And Doug had promised him that if he ever needed help he need only call. And you do not mess with Doug's friends if you wish to see the next sunrise. No brag, just fact. But Doug was in a conundrum. How could he help his friend? He didn't know what world Captain Nelson was on. There were over two thousand settled worlds. He could be anywhere in the Galaxy.