The Horse and His Boy — C.S. Lewis An orphaned boy and a kidnapped horse gallop for Narnia . . . and freedom.

NARNIA . . . where horses talk and hermits like company, where evil men turn into donkeys, where boys go into battle . . . and where the adventure begins.

During the Golden Age of Narnia, when Peter is High King, a boy named Shasta discovers he is not the son of Arsheesh, the Calormene fisherman, and decides to run far away to the North -- to Narnia. When he is mistaken for another runaway, Shasta is led to discover who he really is and even finds his real father.
Reviews from Goodreads.com 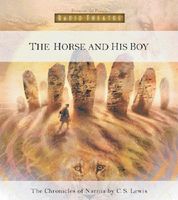 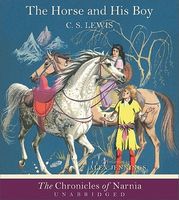 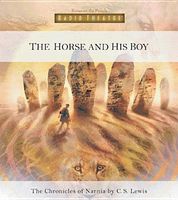 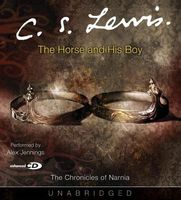 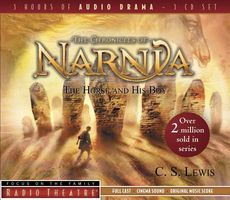 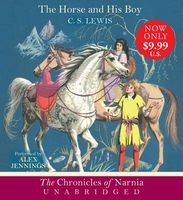 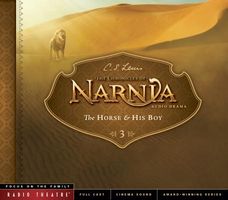