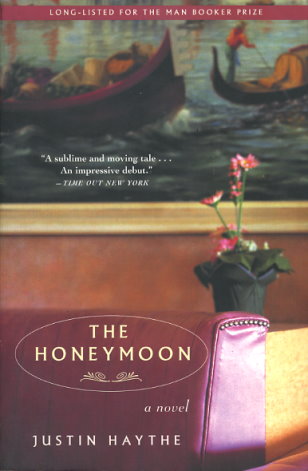 Set in London and Venice at the end of the twentieth century, The Honeymoon follows a young man as he looks back on a series of events that have caused his life to unravel. Traveling through the capitals of Europe with his eccentric mother, Maureen, American-born Gordon Garraty has led a life of barren privilege. Only after marrying Annie, several years his senior and the daughter of a cab driver, does Gordon begin to emerge from the sphere of his mother's influence. Accompanied by Maureen and her Swiss fiance, Annie and Gordon take a long-delayed honeymoon in Venice. There, in that most beautiful of cities, the story gathers a palpable intensity before a single act of absurd but devastating violence pricks their happy bubble and lays bare the emptiness at the core of their gilded lives.
Reviews from Goodreads.com