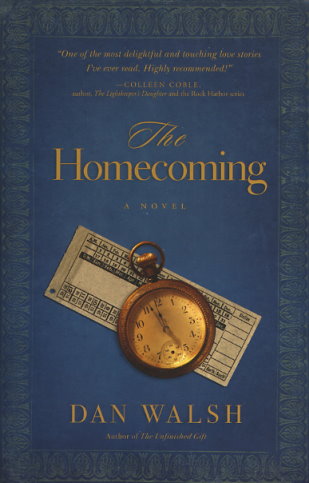 A RELUCTANT WAR HERO RETURNS HOME AND ENCOUNTERS A NEW CHANCE AT LOVE.

No sooner has Shawn Collins returned home from the fighting in Europe than he is called upon to serve his country in another way -- as a speaker on the war bond tour. While other men might jump at the chance to travel around the country with attractive Hollywood starlets, Shawn just wants to stay home with his son Patrick and his aging father, and grieve the loss of his wife in private.

When Shawn asks Katherine Townsend to be Patrick's nanny while he's on the road, he has no idea how this decision will impact his life. Could it be the key to his future happiness and the mending of his heart? Or will the war once again threaten his chances for a new start?

Dan Walsh does not disappoint in this tender story of family ties and the healing of a broken heart.
Reviews from Goodreads.com 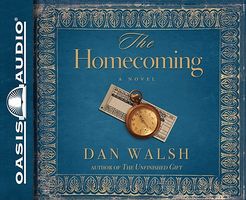 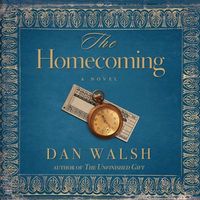