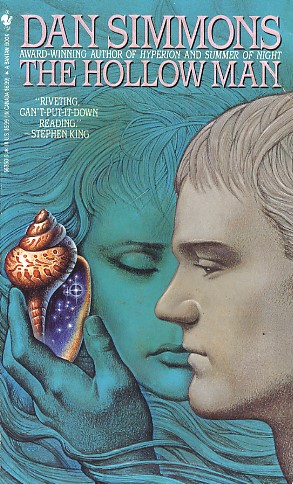 Jeremy Bremen has a secret. All his life he's been cursed with the ability to read minds. He knows the secret thoughts, fears, and desires of others as if they were his own. For years, his wife, Gail, has served as a shield between Jeremy and the burden of this terrible knowledge. But Gail is dying, her mind ebbing slowly away, leaving him vulnerable to the chaotic flood of thoughts that threatens to sweep away his sanity.

Now Jeremy is on the run--from his mind, from his past, from himself--hoping to find peace in isolation. Instead he witnesses an act of brutality that propels him on a treacherous trek across a dark and dangerous America. From a fantasy theme park to the lair of a killer to a sterile hospital room in St. Louis, he follows a voice that is calling him to witness the stunning mystery at the heart of mortality.
Reviews from Goodreads.com