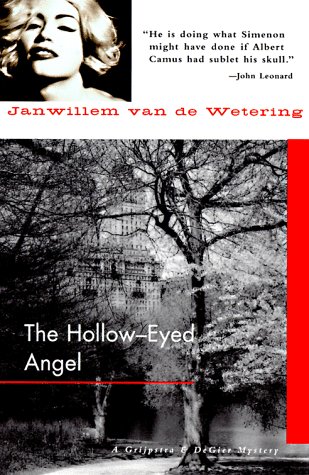 The commissaris is about to be retired from the Amsterdam police force when a volunteer policeman comes to him for help. A corpse has been found under an azalea bush in New York City's Central Park and although the local police don't agree, he fears his elderly uncle may have been murdered. The commissaris, who is being haunted by a nightmare -- a skull superimposed upon the image of a sexy blonde Amsterdam streetcar driver -- will be attending a Police Convention in New York so he agrees to make an inquiry. And the death's head dream comes true.
Reviews from Goodreads.com