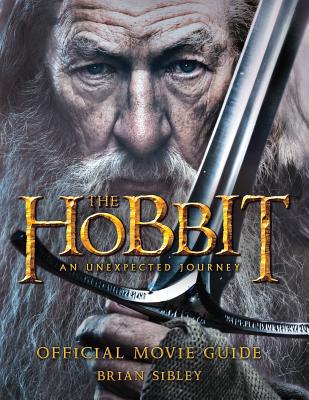 Enter Bilbo Baggins' world through exclusive interviews with director Peter Jackson, Martin Freeman, Ian McKellen and all the principal cast and filmmakers, who share film-making secrets and tales of what it was actually like making movie magic in Middle-earth.

Lavishly illustrated with hundreds of behind-the-scenes photos of the actors, locations, sets, creatures and costumes, The Hobbit: An Unexpected Journey Official Movie Guide has been produced in collaboration with the filmmakers who have brought J.R.R. Tolkien's classic novel into breathtaking three-dimensional life.
Reviews from Goodreads.com 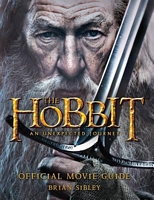 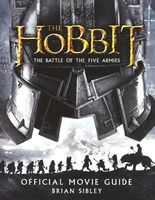 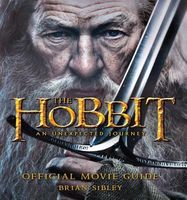