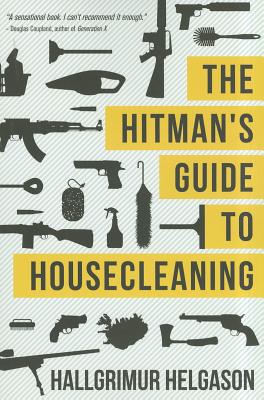 Share:
With some 66 hits under his belt, Tomislav Bokšić, or Toxic, has a flawless record as hitman for the Croatian mafia in New York. That is, until he kills the wrong guy and is forced to flee the States, leaving behind the life he knows and loves. Suddenly, he finds himself on a plane hurtling toward Reykjavik, Iceland, borrowing the identity of an American televangelist named Father Friendly. With no means of escape from this island devoid of gun shops and contract killing, tragicomic hilarity ensues as he is forced to come to terms with his bloody past and reevaluate his future.