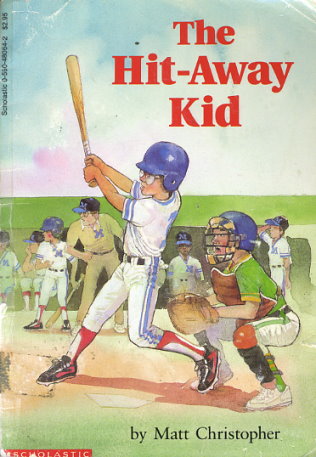 It was a great catch...until Barry dropped the ball. But did anyone see?

Barry loves winning so much that he is willing to make up his own rules during a game. His coach is warning him, and his little sister is saying she saw him cheat. But it is when a dare comes from another team that Barry has to face his biggest challenge ever, and to prove that he really is The Hit-Away Kid. 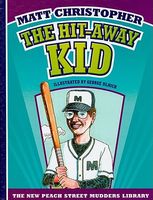