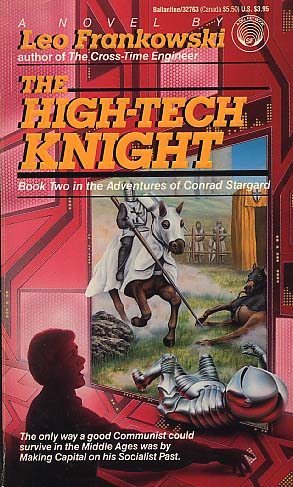 One Thing At A Time

Somehow, Conrad Stargard, faithful Roman Catholic and stalwart Socialist of the Peoples Republic of Poland, 20th Century, had been marooned in Poland, A.D. 1231.

Somehow, Conrad found himself under investigation by the Inquisition, got himself knighted, was granted his own fief, and made a few enemies.

Somehow, he had to round up a few vassals, build himself a city, and figure out how to survive armed combat against the Champion of the Teutonic Knights, one of the Toughest Men Alive.

Then he'd have time to worry about the Mongols...
Reviews from Goodreads.com