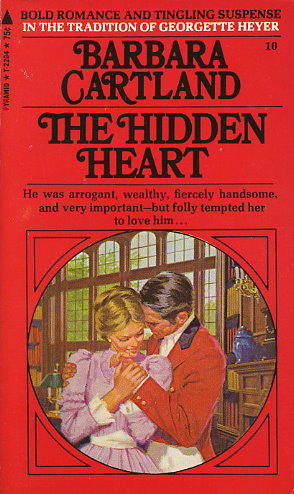 Yesterday her future seemed to rest upon the charity of a distant uncle who had always regarded her with contempt. But a deathbed promise had brought golden-haired Sylvia Wace to the imposing estate of Sir Robert Sheldon.

There she had hoped to make a place for herself as governess to Sir Robert's lovely young daughter. But she had not reckoned upon the treacherous meddling of an imperious old dowager ... nor upon the possibility that in such a cold and regal mansion she might lose her heart.

Had she made the right decision? Should she not have bowed to Fate and accepted the grudging generosity of her uncle? What right had she, penniless and without a protector in the world, to embark upon an adventure so hazardous with love and heartbreak ...
Reviews from Goodreads.com