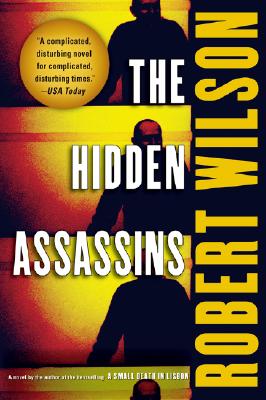 As Inspector Jefe Javier Falcón investigates a faceless, mutilated corpse, the beautiful city of Seville is rocked by a massive explosion. The discovery of a mosque in the basement of a devastated apartment building confirms everybody's terrorist fears. Panic sweeps the city and the region goes on red alert. As more bodies are dragged from the rubble, the media interest and political pressure inten­sify and Falcón suspects that all is not what it appears to be. Just as he comes close to cracking the conspiracy, he makes the most terrifying discovery of all and the race is on to prevent a catastrophe far beyond Spain's borders. A masterful thriller, The Hidden Assassins is fiction of the highest order.
Reviews from Goodreads.com