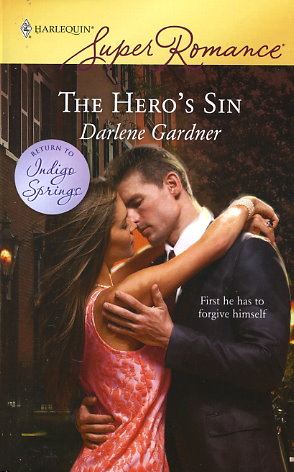 He's not the man she thinks he is

Murderer. That's what they call him. That's what he calls himself. It's nine years since Michael Donahue set foot in his Pennsylvania hometown, but they're all still pointing fingers. Even after he risks his life to save a young boy from drowning, everyone's ready to think the worst of him.

Except attorney Sara Brenneman. The outspoken Indigo Springs newcomer doesn't judge, doesn't listen to rumors. Like the town, she's also made up her mind about Michael--only, she thinks he's a hero. Not even Michael himself can shake her unswerving faith.

But when the accusations begin again, will she still believe in him? And when she realizes the truth, will he be able to let her go?
Reviews from Goodreads.com