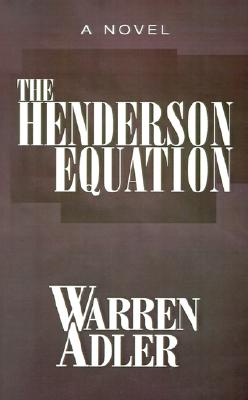 The people who run the influential newspaper the Washington Chronicle have just exposed and brought down a President with their investigative reporting. Flushed with power, they now attempt to create their own choice for Chief Executive. Clashing relationships within the media and in the political arena reveal the motives, insecurities, and thirst for ascendancy between rival factions fighting for power.
With rich emotional characterizations, this story tears away the curtain from the spin-doctors and sinister figures that populate the corridors of power in the nation's capital. Here is the ultimate Washington insider novel that reveals the machinations of a media that will stop at nothing to achieve power and influence over the political agenda.