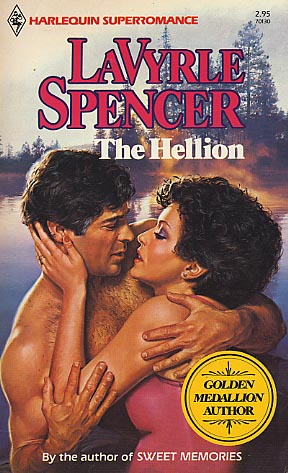 WHAT WOULD PEOPLE SAY?

Rachel Hopis had only just become a widow, and who should be pounding down her door but Tommy Lee Gentry.

Tommy Lee. Crazy boy. The hell raiser of Russellville, Alabama, had three marriages behind him and a string of fast women and cars. He'd never change, the townsfolk said.

Rachel knew differently. She'd been in love with him at seventeen. Now, twenty-four years later, he could still excite her more than any other man. Then again, was it Tommy Lee she really longed for, or just a wistful memory from the past?
Reviews from Goodreads.com