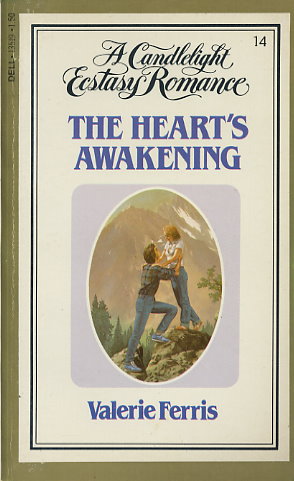 "There's a nasty term for women like you--and for what you do to a man."

Eden recoiled. He hadn't believed her! He thought everything they had said about her back home was true! And here they were, "temporarily" married for the sake of an experiment in isolation, miles from anywhere --and anyone. Worse still, Alex Lassiter's charm and commanding ways had already penetrated her cool veneer of indifference. His daily presence had made inroads on her determined independence. One day soon, they would leave this primitive place and return to "civilization," and what would become of Eden then if she let her defenses down now?
Reviews from Goodreads.com