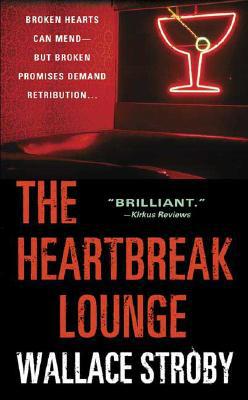 Ex-state trooper Harry Rane, who first appeared in Wallace Stroby's brilliant debut novel, The Barbed-Wire Kiss, is at loose ends. Doing some investigative work for a friend's firm just to keep himself busy, Harry meets Nikki Ellis, a woman desperate for help. Her ex, Johnny Harrow, was just released from prison after a seven-year stretch for attempted murder. Nikki hasn't spoken to him since he went down, but she knows what he's capable of, and that he'll be looking for her-and for the baby she put up for adoption after Johnny went away. She knows it's up to her to protect the child once again. And she's afraid.

As Harry finds out, she should be. Johnny is headed home to New Jersey to settle up with anyone who did him wrong while he was gone, including Nikki and his former employer, mobster Joey Alea. Then he's planning to find his son and start a new life.

Johnny starts at the Heartbreak Lounge, where Nikki was a dancer when she first met Johnny, and works his way through their old life, leaving a trail of blood and fear in his wake. Only Harry might be tough enough-or reckless enough-to help her. What happens next shows why the searing talent and explosive writing evident in The Barbed-Wire Kiss was only the beginning, and why Wallace Stroby is destined to be one of the finest crime writers of a generation.
Reviews from Goodreads.com 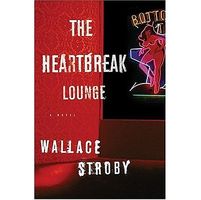