The Heart of Rachael — Kathleen Norris 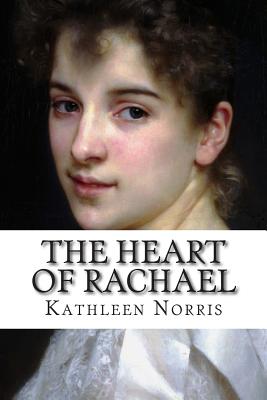 Share:
Kathleen Thompson Norris (1880 – 1966) was a popular American novelist and newspaper columnist. She was one of the most widely read and highest paid women writers in the United States for nearly fifty years, from 1911 to 1959. Her stories appeared in the Atlantic, The American Magazine, McClure's, Everybody's, Ladies' Home Journal and Woman's Home Companion, and she wrote 93 novels, many of which were best sellers. She used her fiction to promote values including the sanctity of marriage, the nobility of motherhood, and the importance of service to others.