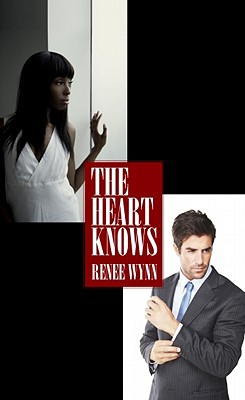 Diana Hamilton Pisano thought she would never see Trace Montgomery again. After five years of absence, Trace returns to Ashville, NC, for the reading of his uncle's will; in a fateful complication, Diana is his uncle's widow. Diana isn't prepared for the onslaught of emotions she feels upon seeing the man who had betrayed her with another woman. When she learns her husband only left her half ownership of his ancestral mansion and no money, she resolves to not let Trace see her sweat. . .especially when the will dictates she must share the house with him for six weeks to be able to inherit her portion. She has kept a secret from him. As she tries to keep him from discovering it, she finds her heart knows more than she could imagine.
Reviews from Goodreads.com