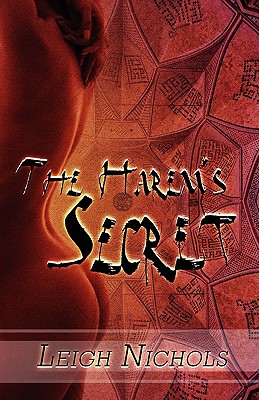 Share:
Torn between two women, two worlds… Jordan knows his duty. He knows also that he has responsibilities to his father and to his country. He is the heir; it is time for him to go home and marry the woman that has been his betrothed since birth. She is waiting. His family is waiting. But as he sets out for home, he meets the woman of his dreams. He cannot keep from wanting the bright-haired vixen who has literally fallen into his lap. Every day that he spends in her company, he wants her more—and not just for a night but for forever. How can he let her go? How can he not?