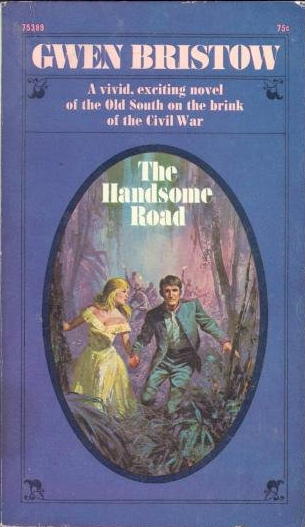 An entire way of life on the brink of ruin!

The Old South was a world of extremes, of stately mansions and beautiful hoop-skirted belles like Ann Sheramy Larne; a tumbledown shacks jammed with slaves, of poor whites like Corrie May Upjohn -- the trash -- often worse off than the Negro.

But Ann Larne and Corrie May Upjohn lost their lovers in battle; both nearly died of starvation, and both endured the ignominy of Yankee occupation.

But for Ann Sheramy Larne, the war meant total disaster, poverty, and an end to the gracious old ways.

For Corrie May Upjohn, however, these tragic times were an opportunity -- to achieve the things she had not even dared dream of under the old system!
Reviews from Goodreads.com