The Half Breed — Bobbi Smith 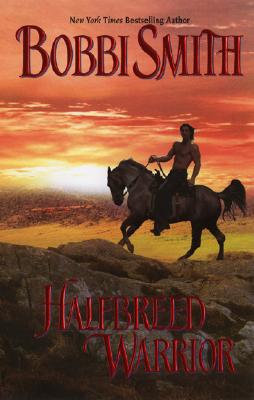 It was said that only the bravest warrior could ride the phantom stallion that ran free on the Texas palins...

THE LEGEND OF THE HAWK
With Comanche blood flowing hot through his veins, Hawk always knew he was different. Everywhere he went, people scorned him, feared him, hated him--and he expected the same when hired on at the Lazy S Ranch to help catch rustlers. What he didn't expect was a woman like Randi. Her impulsive spirit and generous kit broke through his reserve and made him want to love again. But he couldn't afford to get close to anyone. Not with the job he had to do.

THE WILL OF THE LADY
Randi Stockton grew up around rough cowboys on her father's ranch. None had managed to win her love ... until the mysterious stranger with the power to tame the legendary wild horse strode into her life. Randi knew he was a halfbreed, but something about him called to her. And he was the only one who could save her from the traitor at the Lazy S. The danger lurking in the shadows and canyons threatened to draw the two apart, but Randi knew in her heart that Hawk would always be her HALFBREED WARRIOR.
Reviews from Goodreads.com 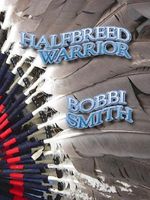