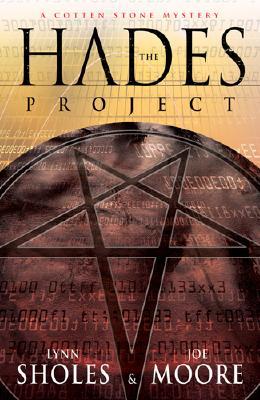 Forged by the seventh generation grandson of Adam, used to pierce the side of Christ at the Crucifixion, and possessed by some of history's most powerful men--Constantine, Attila the Hun, Adolf Hitler, Harry Truman--the Holy Lance is about to be used again. The Forces of Evil intend to use the ancient relic to launch the Hades Project and bring humankind to its knees.

From the Kremlin to the Vatican to an Ethiopian church housing the Ark of the Covenant, Cotten Stone races to find the Holy Lance. Time is running out as Cotten confronts the man who holds in his hand the destiny of the world, a man who died more than 85 years earlier.
Reviews from Goodreads.com