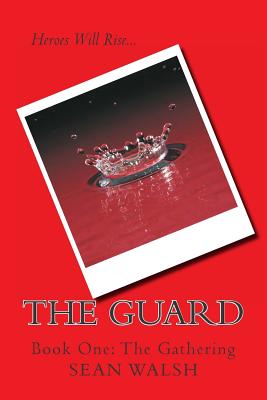 The witch, an ageless spell-caster with a secret history. Refractor, a light-wielding hero as powerful as he is driven by his own guilt. Shillelagh, an Irish man who speaks loudly and carries a big stick anyway. The Fox, an art thief with the ability to control his own density on a mission of vengeance. The Tank Man, a trapped soul piloting a Nazi war machine. Five people, drawn together by fate in order to combat the creeping forces of darkness. Can they learn to work together in order to save the world from the things that lurk on the edge of reality? Find out that answer and more in The Guard, the first book from Bewildering Tales of Fiction! Featuring a cover by Savannah Mirabile!
Reviews from Goodreads.com