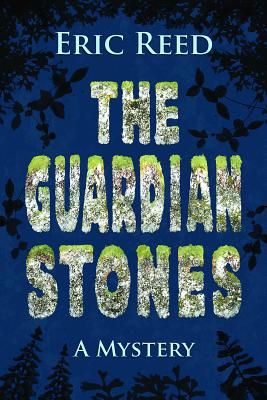 Share:
1941 Britain: Children are vanishing from the village. Is it the powers of an ancient stone circle at work, or a modern predator?

In mid-1941, children evacuated to the remote Shropshire village of Noddweir to escape the Blitz begin to vanish. It was not uncommon for city children faced with rural rigors to run away. But when retired American professor Edwin Carpenter, pursuing his study of standing stones, visits the village and discovers bloody clothing in the forest, it is clear there is a more sinister explanation.

The village constable is away on military duty so the investigation falls to his daughter Grace. Some villagers see the hand of German infiltrators bent on terror. The superstitious, mindful of the prehistoric stone circle gazing down on Noddweir, are convinced malevolent supernatural powers are at work. And Edwin, determined to help Grace find whatever predator is in play, runs into widespread resentment over America's refusal to enter the war.

This atmospheric mystery will appeal to readers of Rennie Airth, Maureen Jennings, and both Ann Cleeves and Ann Granger.