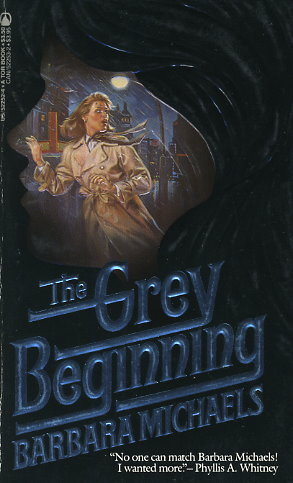 Share:
I was looking for Bart. They told me he was dead, but I knew it wasn't true. He was alive, but I could not find him. I pursued shadows down the dark streets of dreaming, shadows that sometimes paused long enough to give me a glimpse of shining gray eyes, or let me hear an echo of mocking laughter.

The dream that night was one of the worst. He was so close I could have reached out and touched him when my feet went out from under me and I fell, down, down, through thick fog into infinite depths, lit far below by a ruddy glow of fire.