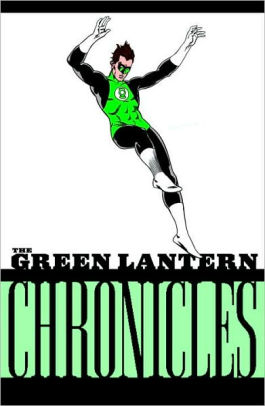 A new series begins, collecting the complete adventures of Green Lantern from his earliest appearances in the late 1950s in chronological order as they originally appeared.

The adventures begin with the origin of Earth's Green Lantern, Hal Jordan, as he inherits the power ring of his fallen predecessor, Abin Sur. Before long, Green Lantern faces strange foes from lost worlds, as well as the deadly Weaponers of Qward, and starts to unravel the mysteries of his own Power Battery.
Reviews from Goodreads.com