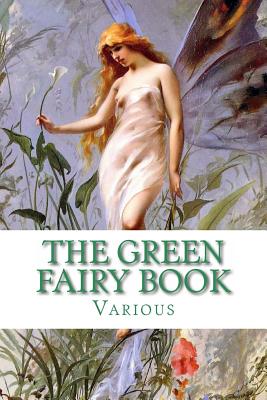 Andrew Lang's Fairy Books - also known as Andrew Lang's "Coloured" Fairy Books or Andrew Lang's Fairy Books of Many Colors - are a series of twelve collections of fairy tales, published between 1889 and 1910. Each volume is distinguished by its own color. In all, 437 tales from a broad range of cultures and countries are presented. Stories in this volume include: The Three Little Pigs, The Magic Swan, The Golden Mermaid and The Enchanted Watch. Andrew Lang (1844-1912) was a Scots poet, novelist, and literary critic. Although he did not collect the stories himself from the oral tradition, the extent of his sources, who had collected them originally - with the notable exception of Madame d'Aulnoy - made the collections immensely influential. Lang gave many of the tales their first appearance in English. As acknowledged in the prefaces, although Lang himself made most of the selections, his wife and other translators did a large portion of the translating and retelling of the actual stories.
Reviews from Goodreads.com