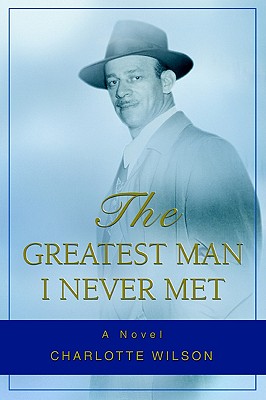 Share:
Worldly, sophisticated and some days bright, imagine when she answered a personal ad and discovered Roger, a white-collar criminal, a cunning con man was on the other end. They dated for twelve months. Within thirteen weeks after their last date, he would be residing in federal prison.Roger was a happy hustler, eccentric, neurotic sociopath. He was also a polite, charming, charismatic lady-killer, however, not in the literal sense. He broke hearts and created chaos early on in a relationship coupled with a way to relieve women of their money and undies ASAP.He resided quite comfortably in his insane imagination. It was only natural to commit insurance fraud, credit card fraud and break into elaborate computer systems in 5 star hotels, high end shops, and several top companies in the tri state area, eventually Florida and points west.Shaw must have had Roger in mind when he penned, "the more things a man is ashamed of, the more respectable he is."Roger, along with several captivating compelling characters and their stories, are in your hands begging to be read.