The Gray Wolf and Other Fantasy Stories — George MacDonald 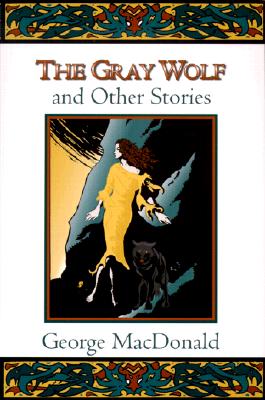 George MacDonald (1824-1905), the great nineteenth-century innovator of modern fantasy, influenced not only C. S. Lewis but also such literary masters as Charles Williams and J. R. R. Tolkien. Though his longer fairy tales Lilith and Phantastes are particularly famous, much of MacDonald's best fantasy writing is found in his shorter stories. In this volume editor Glenn Sadler has compiled some of MacDonald's finest short works--marvelous fairy tales and stories certain to delight readers familiar with MacDonald and those about to meet him for the first time.
Reviews from Goodreads.com