The Gospel According to Judas by Benjamin Iscariot — Jeffrey Archer 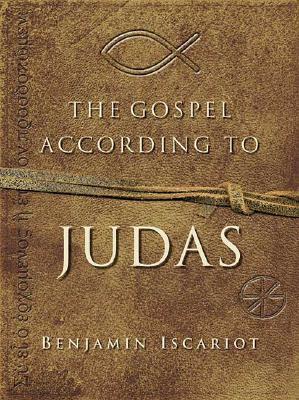 Share:
The very name of Judas raises among Christians an instinctive reaction of criticism and condemnationThe betrayal of Judas remainsa mystery. Pope Benedict XVI, October 2006 The Gospel According to Judas, by Benjamin Iscariot sheds new light on the the mystery of Judasincluding his motives for the betrayal and what happened to him after the crucifixionby retelling the story of Jesus through the eyes of Judas, using the canonical texts as its basic point of reference. Ostensibly written by Judass son, Benjamin, and following the narrative style of the Gospels, this re-creation is provocative, compelling, and controversial. The Gospel According to Judas, by Benjamin Iscariot is the result of an intense collaboration between a storyteller and a scholar: Jeffrey Archer and Francis J. Moloney. Their brilliant workbold and simpleis a compelling story for twenty-first-century readers, while maintaining an authenticity that would be credible to a first-century Christian or Jew.