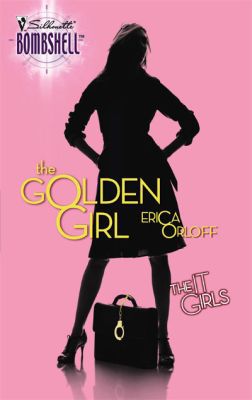 Share:
The It Girls: They're rich, fabulous...and dangerously underestimated.

Mission: Infiltrate a multimillion-dollar company to spy on the CEO and suspected killer -- her father!

The whistleblower who died before she could expose a scandal at Pruitt & Pruitt was Madison's best friend -- and her father's trophy girlfriend.

It'll take more than a week at the spa for this heiress-turned-spy to recover from a potential murdering dad, a rough-around-the-edges boyfriend who doesn't know she's filthy rich and an FBI agent who has the gall to lecture her about protocol. But if it means proving Daddy's innocence and saving the family empire, golden girl Madison Taylor-Pruitt will risk anything, even running in heels!