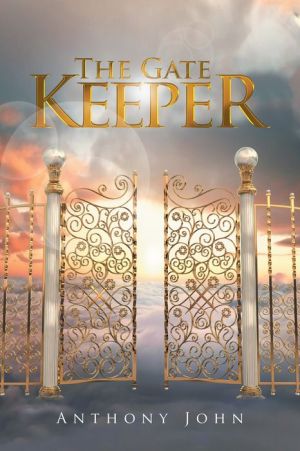 This day would change all concepts Ruth had of life up to this point. A day that started out much like any other day of late would trigger events that would soon change the course of her life. It would dramatically alter every concept she’d been brought up to believed in. This new vocation awaiting her would be far different than the one she had meticulously planed for herself.

She thought she’d found her life’s work, a career that captivated her. It was only the first rung of a ladder she was working so hard to clime but this was her chance to shine. It was her firm belief this was where she belonged. How wrong this assumption would turn out to be. Peter and her own destiny had much larger designs for her. This was no ordinary trip she was invited to embark upon. Not in anyone’s wildest imagination would her travels be considered believable, least of all her own.
Reviews from Goodreads.com