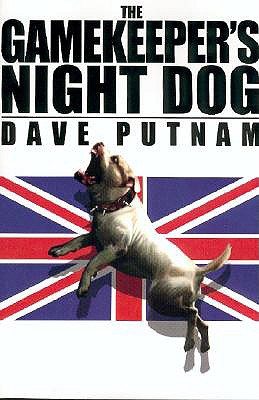 
The year is 1891 and the British Empire is balanced on a precipice. If the last English Bulldog dies, the empire will begin to crumble and the Boer War will be fought as a Vietnam type quagmire. But if imperial soldiers ride across the African plain with huge packs of fierce Bulldogs at their side, then British martial prowess will be magnified. Armed with this knowledge, David Banner unleashes a lethal combination of war dogs, machineguns, and chemical artillery shells into the killing fields of South Africa. Under this onslaught, history takes a dramatic and violent turn. Through force of arms, he will either extend the Pax Britannica for a thousand years or the world will sink into centuries of meaningless war and destruction.