The Fury of the Seventh Son — Joseph Delaney 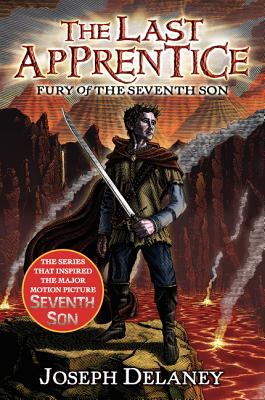 Finally, Tom Ward, the Spook s last apprentice, will confront the Fiend for the last time.

Tom Ward has battled boggarts, ghosts, witches, dark gods, and the most terrifying creatures to roam the earth. He s allied with the witch assassin Grimalkin, with a powerful boggart, and with Alice the young witch who is also his true love. And he has kept one step ahead of the Fiend, the most evil being in the world. Now, he will vanquish the Fiend once and for all. But it will require a terrible sacrifice: not everyone Tom cares about will survive the final battle.
Reviews from Goodreads.com 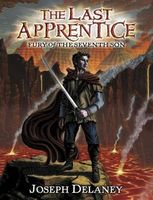 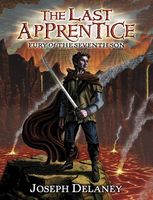 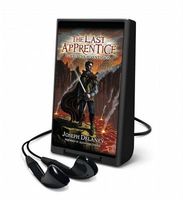 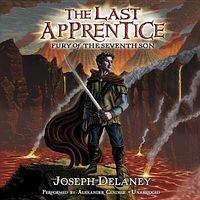 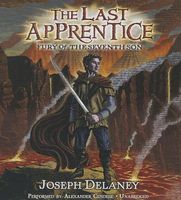