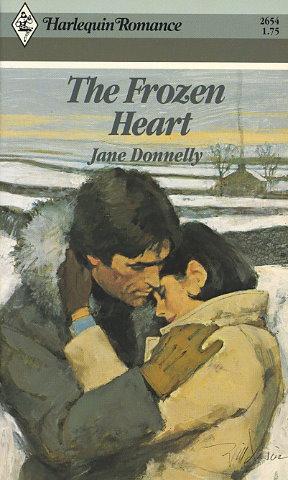 Because of something Pattie had written about Duncan Keld for the gossip columns, a beautiful model suffered the most publicized and painful rejection London had ever witnessed. And Pattie's boss received a very black eye.

So when her editor assigned Pattie the task of interviewing Keld a year later, she was understandably nervous - especially once she found herself marooned with him at his Yorkshire lodge. He was as cold as ice.

But Pattie didn't realize she would be in even greater danger from Duncan once the ice melted.