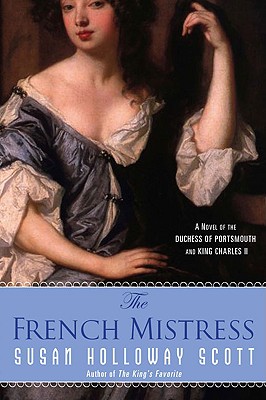 Share:
From the author of The King's Favorite--a new novel based on a dazzling and decadent true story of Restoration England.

The daughter of a poor nobleman, Louise leaves the French countryside for the court of King Louis XIV, where she must not only please the tastes of the jaded king, but serve as a spy for France. With few friends, many rivals, and ever-shifting loyalties, Louise learns the perils of her new role. Yet she is too ambitious to be a pawn in the intrigues of others. With the promise of riches, power, and even the love of a king, Louise creates her own destiny in a dance of intrigue between two monarchs--and two countries.