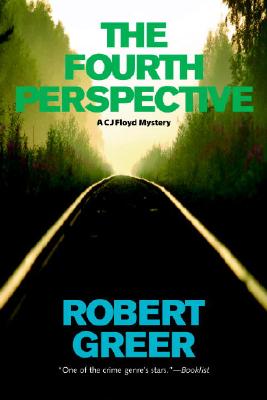 Share:
Action, intrigue, and a priceless slice of history worth killing for

CJ Floyd's antique and Western collectibles store is finally open and he's left bail bonding and bounty hunting far behind … or so he thinks. An old book he buys turns out to contain much more than dry history of nineteenth-century Montana. Tucked inside is a never-before-seen photograph from the Golden Spike ceremony, a seminal event in American history. It's a prize collector's would kill for, and when the book's former owner turns up dead, police peg CJ as the prime suspect. With help from him former partner, Flora Jean Benson, and his cadre of urban cowboys, CJ sets off to find the killer. The investigation draws him into the bizarre world of cutthroat collectors, museum curator's, eccentric power brokers, and small-minded academics, all on a vicious treasure hunt for the ultimate jackpot.