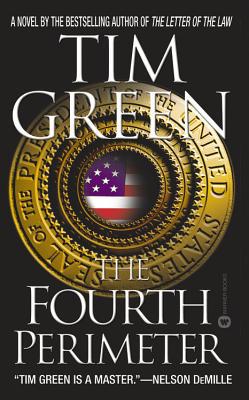 Share:
A former Secret Service agent turned high-tech entrepreneur, Kurt Ford couldn't be more proud when his son Collin follows in his footsteps. But elation turns to despair when Collin is found dead in his apartment and the police rule the case a suicide. Knowing his son would never kill himself, Kurt searches for the truth - and uncovers shocking evidence that the person behind the murder is none other than the president of the United States. Now Kurt is about to attempt the impossible: to assassinate a leader who has spun out of control. But as he sets his plan in motion, he finds out how much he really has to lose - and what dark forces are lying in wait for his next move.