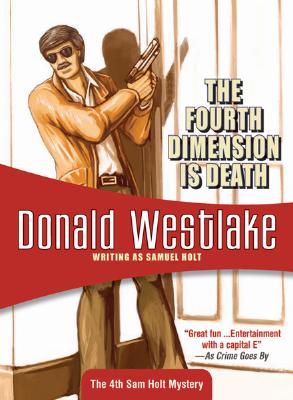 
He?s got buckets of money and two gorgeous girlfriends, but actor Sam Holt nevertheless deserves a little sympathy. He?s no longer playing Packard, the TV-detective who made him famous, but he can?t drum up another gig. And now some joker who looks like Holt is playing Packard in commercials for a chain of cut-rate grocery stores. No wonder Holt?s a little peeved. Peevishness slides into paranoia when the joker gets his head bashed in just steps from Holt?s front door. Holt may never have been a real private-eye, but with bad guys gunning for him, he?s got to channel Packard and ride to his own rescue.