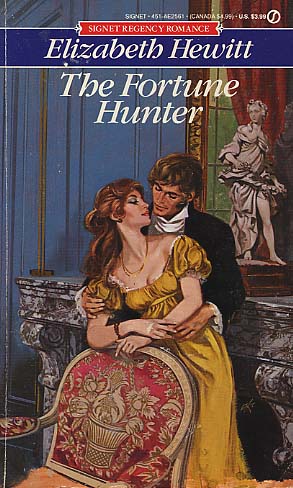 Lord, Jonathan Hartfield was known just as widely as the most unscrupulous fortune hunter ever to take a beautiful heiress as his wife--and now he was accused of having murdered her for her money and his freedom.

Certainly Tessa had the sense to resist the appeal in his dark eyes, the strength in his commanding embrace. But for once in her life Tessa did not want to be sensible--she wanted to be in love....