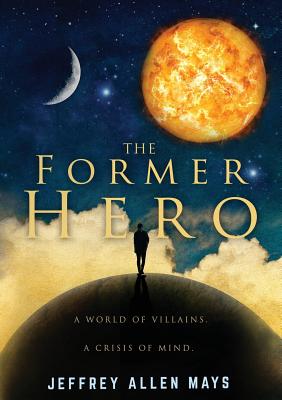 When a train-wreck, single-mother wakes from an afternoon nap to find her little girl gone, she launches on a frantic search through the dark city streets to find her. Fearful that the girl has been abducted by the burgeoning sex trade, she solicits help and protection from an outcast loner on a Harley. But when they raise a clamor in the city offices seeking police aid, they draw the suspicion-and malice-of corrupt city barons. One sour veteran detective might help them, if they can just find him. Meanwhile the superhero Omni-man lies in a hospital hoping that doctors can find a cure to restore his lost superpowers. But he soon realizes he will face life as an ordinary man. When he joins one last adventure to help find the missing girl, the former superhero begins a psychological journey that leads him farther down the rabbit hole of self-discovery than he was prepared for.
Reviews from Goodreads.com